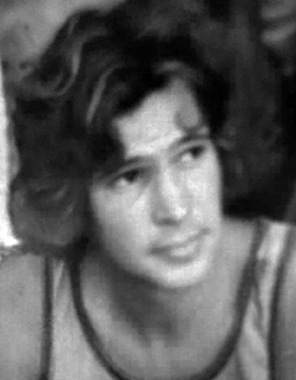 Back to Clyde A.'s story

Clyde A. Wallick Jr., 71, of Enon Valley passed away at 6:16 a.m. on March 22, 2020, after a four-year battle with cancer.
He was born in Pittsburgh on Sept. 8,1948, a son of the late Clyde A. Wallick Sr. and Barbara Wilson Wallick.
He graduated in 1966 from Wilkinsburg High School.
After graduation, he enlisted into the Army. He served three tours in Vietnam, where he was a decorated platoon sergeant of 362 Engineer Company (The Deuce).
He worked all his life as an operating engineer.
He is survived by his wife and soulmate, the former Rachel Berton.They were married on Aug. 14, 1985, at Mount Jackson U.P. Church.
Clyde was a member of the Infinity Masonic Lodge 546 in Pittsburgh, was an avid fan of the Pittsburgh Steelers and Penguins, he loved watching his grandson Jonah's hockey games and keeping in touch with his pals on the "Kensington Street Sluggers" and "Joe's Bar" softball teams.
Clyde enjoyed the company of his children's friends and loved them like his own. He loved to be at home with family.
He enjoyed taking trips to the casino and quiet mornings having his coffee and sweet rolls with his beloved pet, "Pawco"
Besides his wife, Rachel, Clyde is survived by his children, David (Becky) Wallick of Summerville, South Carolina, Katie Wallick (Tim Bosh) of Sewickley, Danny (Jami) Wallick of Allison Park, Pennsylvania, and Kevin (Angela) Wallick of Enon Valley; his grandchildren, Tianna and Elly Wallick and Jonah Bosh, all of Sewickley, and Courtney (Jeff) Saunders and Alicia Wallick, both of South Carolina; and a great-grandson, Braydon Saunders. He is also survived by his sisters, Sharon (Rege) Murphy of Monroeville, Linda and the late Brian Clements of Bridgeville, Pennsylvania, Elizabeth (Liz) Garris of North Carolina and Rosie Russell of Oregon; and sister-in-law, Mary Berton.
Clyde was preceded in death by his parents; aunt Louise Raymond; uncle Lewis Wallick; and beloved uncle, "Cal" Calvin Wallick.
Family will hold private military graveside services.
A celebration of life service will be scheduled at a future date.
Local arrangements have been entrusted to the Terry A. Cunningham Funeral Home, Bessemer.
Published on March 24, 2020
To plant a tree in memory of Clyde A. Wallick Jr., please visit Tribute Store.

Plant a tree in memory
of Clyde A.

A place to share condolences and memories.
The guestbook expires on June 22, 2020.

A memorial tree was planted in memory of Clyde A. Wallick Jr..  Plant a tree

George C Kutcher Jr
R.I.P. Clyde .. Thank You for your service to our country ; my sincere condolences to the family.
Karen Pasculle (cousin)
Dear Rachael and family, my heart breaks with this sad news.
Darel Greenfield
Peace to Rachel and everyone in the family. It was my honor to have Clyde as a friend. I will miss our back and forth about Browns and Steelers . He accepted me as family and I have a lot of respect for his service to our country and the love to his family. Rest in peace my friend.
mark schweikert
He was and always will be my friend, so sorry I dont know what to say he was a great person.
Vickie Pinkerton
My condolences to you and your family
sherri palmer
Dear Rachel and Family sorry to hear the news of Clyde's passing. He was always so nice and love to talk. When our kid's played. baseball together he was always there to root them on. May God grant you peace at this difficult time. Praying for you all. Love Sherri and Larry Palmer
DeWayne Shaver
A very special person in my book of life ..he will be missed...Served two tour with the man we all called Sgt Wally may he R.I.P 🇺🇸🇺🇸🇺🇸🇺🇸
From this the men from 362 nd Engr Co (LE)
Bobby Blair
My Heartfelt condolences to the family, I had the honor of serving with Wally in Vietnam. 362 nd Engineers-May he Rest In Peace. He was a friend & a great Soldier
Pam Hughes and family
Always and forever in our hearts. I send our love to all of y'all.
View all 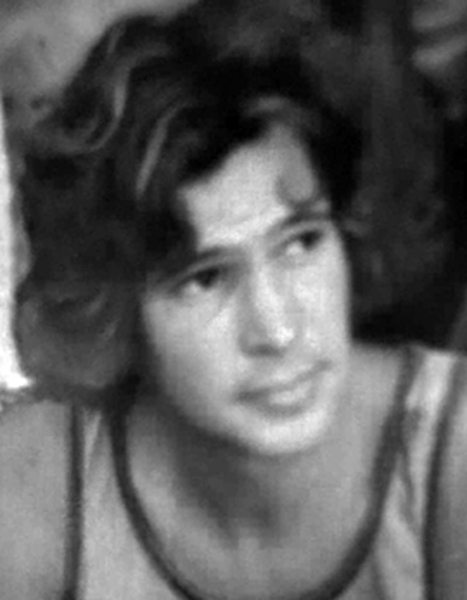