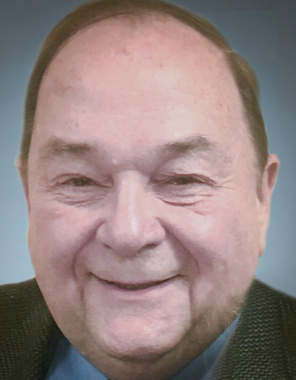 Back to Don's story

Don R. "Big Don" Wills, 75, of New Castle passed away peacefully surrounded by family early Thursday morning, Feb. 20, 2020, in Allegheny General Hospital, following a brief illness.
Mr. Wills was born on Oct. 24, 1944, in New Castle, a son of the late John and Flora (Norris) Wills.
He was a lifelong area resident and attended New Castle High School.
For nearly 40 years, Don has been employed by Reed Oil Co., New Castle, where he started as a truck driver, and most recently worked as a maintenance superintendent. He was previously employed as a maintenance worker at New Castle YDC and as the maintenance foreman at the former Polk Mental Hospital, Polk, Pennsylvania.
As a young man, he also served as a Neshannock Township volunteer firefighter, and drove school bus for Neshannock Township School District.
Don enjoyed meeting friends for breakfast at the Hill House Restaurant in West Pittsburg and riding his trike motorcycle on summer days. Most importantly, he loved spending time with his family, especially his grandchildren.
His wife, the former Judy Haney, whom he married on Oct. 2, 1989, survives at home.
Also surviving are five daughters, Michelle (fiance Randy Bobbert) Summerville and Donelle (Steven) Dean, all of New Castle, Tammy (Matt) Winters of Ogden, Utah, Erika Everly of New Castle and Dawn Schlager, of Portersville; two sisters, Jan (Dave) Swope of Portersville and Diane (Bill) Ayers of New Castle; a brother, Alan (Marsha) Wills of Butler; 10 grandchildren; three great-grandchildren; and his beloved pets, a dog, Gabbie; and two cats, Baby and Maui.
In addition to his parents, Don was preceded in death by two brothers, Robert Wills and infant Eugene Wills.
Calling hours will be from 1 to 4 p.m. on Sunday, Feb. 23, 2020, at the J. Bradley McGonigle Funeral Home and Crematory Inc., 111 W. Falls St., New Castle.
Funeral service will be 11 a.m. Monday at the funeral home with the Rev. John Coomber officiating.
Interment will be in Graceland Cemetery, Neshannock Township.
Online condolences may be offered to the family by visiting www.McGonigleFuneralHomeandCrematory.com.
Published on February 20, 2020
To plant a tree in memory of Don Wills, please visit Tribute Store.

Plant a tree in memory
of Don

A place to share condolences and memories.
The guestbook expires on May 20, 2020.

Sweet Tranquility Basket was purchased for the family of Don Wills by Camp iT.  Send flowers

Lovely One Spathiphyllum Plant was purchased for the family of Don Wills by Barry & Ronda Zeigler.  Send flowers

Charles mitcham
My heartfelt sympathy to Don‘s family. It was a real pleasure working with Don. He had a heart of gold. He was a good who went out of his way helping me to adjust to living in New castle. He was a special man and will always have a special place in my heart. My sincere sympathy.
View all 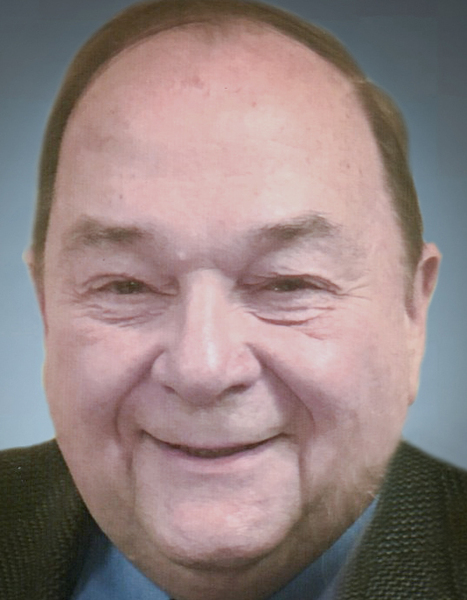