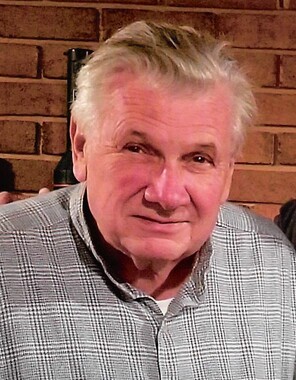 Back to Earl's story

Earl C. Marker, 72, of New Castle passed away at his residence the evening of March 24, 2020.
Born on Aug. 27, 1947, in New Castle, he was a son to the late Earl and Marian (Fandozie) Marker.
On Sept. 2, 1966, he married his beloved wife, Sharon (Yakubik) Marker. She survives at home.
Earl was a graduate of Shenango High School. After graduation, he enrolled at Youngstown State University, studying electrical engineering and math.
He began working at Penn Power in 1968 and retired in 2006 from the engineering department.
Earl was a member of the Polish Falcons Club, Dukes Club and Slovak Club.
He enjoyed splitting wood, ATV riding and helping others with electrical jobs. He was the former owner of Rick's Rocky Top Bar in New Castle.
Along with his wife, Sharon, Earl is survived by a daughter, Lori A. Marker Hanson of New Castle; a son Richard E. (Jamie) Marker of Spring Mills, West Virginia; two grandsons, Justin Marker of Falling Waters, West Virginia, and Christopher Stahlman of New Castle; four great-grandchildren; and several nieces and nephews.
In addition to his parents, Earl was preceded in death by a son, Brian Marker; and a sister, Judy Dubois.
Visitation and services will be private.
Burial will be at Oak Park Cemetery.
Memorial contributions may be made to the donor's choice, in honor of Earl.
Arrangements have been entrusted to the R. Cunningham Funeral Home and Crematory Inc., 2429 Wilmington Road, New Castle, where online condolences may be offered to the family by visiting www.cunninghamfh.com.
Published on March 25, 2020
To plant a tree in memory of Earl C. Marker, please visit Tribute Store.

Plant a tree in memory
of Earl

Mark staph
Sharon so sorry to hear about Butch. Please send my deepest condolences to your whole family he will sadly be missed
Sandi McBride
Richard and Jamie, my thoughts and prayers are with you and your family at this heartbreaking time in your life. Praying for comfort and strength to carry you through. God Bless
Jonelle and Roger Houy
We never understand God's calling one of are own home to us its always to soon. Over the years of knowing Earl I found he said little and did much. He was quiet in nature with such kindness with such a generous heart and soul for all those who knew him. He had much love to give to his family and friends. He gave without question and required no thanks. To me he was a Man above men. He was an angel who walked this earth and God has called him home. He will be forever missed.
Barb Fleeger
So sorry for your loss sending prayers for you and your family
Ginny McConnell
So sorry for your loss, Lori. I know how close you were.
Lisa Vernino
I am so sorry for your loss, Earl was a wonderful man and I know I will surely miss him
Liz Hilton Pilner
Dear Sharon and family,
Sending my deepest sympathy to you and your family. I knew you her husband from working with my brother Bob Hilton. May God die our strength and peace at this difficult time.
God Speed,
Liz Hilton Pilner
Cindy Hilton Weir
Sharon,
We are so sorry to hear that Earl has passed. He was such a wonderful guy who always was a help to all who knew him. I know we will miss talking to him at the Falcon's. Prayers being said for you and your family.
L. Amil Lesaney
Earl, thanks for all the good memories. You were my right hand man at Penn Power. You provided me with all the technical data that was needed for my jobs - THANKS. I remember the volleyball games at your house. We always talked about the Steelers. I remember when we where going to watch a Steeler game, somehow it got mixed up where. I went to your house and you came to my house. You were more than a coworker, you were a good friend. Thanks for everything
Your Buddy,
Amil
View all 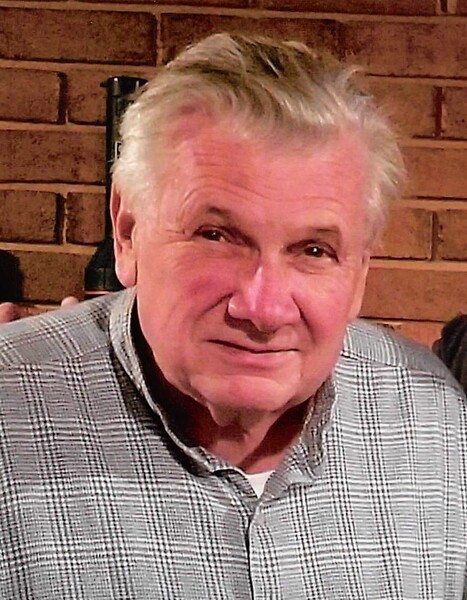