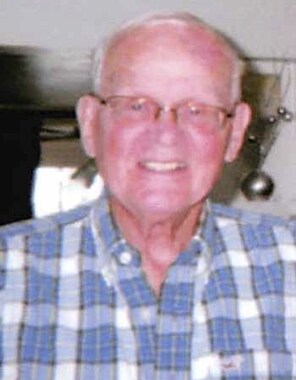 Back to Gail's story

Gail R. Cowan, 88, of Slippery Rock Township passed away the morning of Feb. 25, 2020, at his residence.
Born on April 13, 1931 in New Castle, he was a son of Joseph and Bertha (Mackey) Cowan.
He is survived by his wife of 65 years, Rhoda "Kay" (Deemer) Cowan, whom he married on Oct. 15, 1954.
After his graduation in 1950 from Shenango High School, he attended drafting classes at Penn State and Geneva Colleges.
He served his country in the Army during the Korean War from 1952 to 1954 as a corporal.
Gail was employed with the Crane Company and Pentex Corp. for 32 years, as a cast iron plate department foreman and later worked for 10 years for the Youth Development Center.
He was a member of the Lodge of the Craft as a 32nd Degree Mason, Shriners Legion of Honor. He loved spending time at their cottage in Cook's Forest, as well as gardening and yard work.
An active member of Harmony Baptist Church, Gail served as a deacon and Sunday school teacher during his 80-year membership.
In addition to his wife, he is survived by a son, Jeffery Cowan of Ellwood City; two brothers, Albert Cowan and David Cowan of New Castle; two grandsons, Joshua Cowan and Cole Cowan; a great-grandson, Kamden Cowan; and several nieces and nephews.
He was preceded in death by his parents; a son, Eric Russell Cowan; a brother, Norman Cowan; and a sister, Shirley Markle.
Visitation will be held from 2 to 4 and 6 to 8 p.m. on Friday, Feb. 28, 2020, at the R. Cunningham Funeral Home and Crematory Inc., 2429 Wilmington Road, and from 10 to 11 a.m. on Saturday at Harmony Baptist Church, 4103 Ellwood Road, New Castle.
A funeral service will take place at 11 a.m. Saturday at the church with the Rev. Jeff MacKay officiating. Military rites will be performed by the New Castle Area Honor Guard.
Burial will be in Harmony Baptist Cemetery.
Memorial contributions may be made to Harmony Baptist Church or UPMC Hospice.
Online condolences may be offered to the family by visiting www.cunninghamfh.com.
Published on February 26, 2020
To plant a tree in memory of Gail R. Cowan, please visit Tribute Store.

Plant a tree in memory
of Gail

Larry Mattox
I just learned of Gail's promotion to heaven. We enjoyed many breakfasts at the restaurant. I have very warm memories of our
fellowship over several years. Blessings on you, Kay, and the whole
family. --Pastor Mattox
Angeline Morrone DiSanti
So sorry about your husband Rhoda Kay.
View all 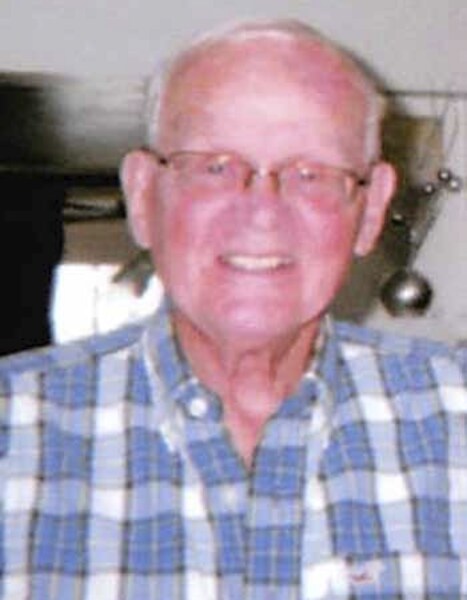