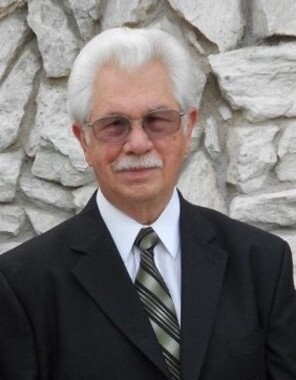 Back to James's story

James Lowell Anderson, 84, of New Castle passed away the afternoon of Feb. 21, 2020, at Orlando Regional Medical Center in Orlando, Florida.
Born on March 14, 1935, in New Castle, James was a son of the late William "Pat" R. Anderson and Frances (Garner) Anderson-Downing.
He married his beloved wife, Marlene (Lesnett) Anderson on Oct. 18, 1958. She survives at home.
Mr. Anderson was a graduate of Eastbrook High School.
He was one of the owners of Anderson Bros. Tools for more than 50 years.
He was a Mason 32nd Degree Blue Lodge, a musician and avid Pittsburgh sports fan, especially enjoying the Penguins and Steelers. He also enjoyed traveling, boating, model airplanes and was a car and motorcycle enthusiast.
What gave James the most joy in life was spending time with his family.
He attended Eastbrook Methodist Church and Shenango Christian Church.
Along with his wife, Marlene, James is survived by a son, James "Jay" R. (Elizabeth) Anderson of New Castle; a daughter, Vivian (Michael) Maturo of New Castle; a brother, William "Bill" R. (Valorie) Anderson of New Castle; a sister, Betty Jane (Karol) Koscinski of Sharon; and four grandchildren, Jessica (John) Griffith of Volant, Kierston (Alex) Blenheim of Philadelphia, Kaitlyn Anderson of Erie and Tyler Anderson of Volant.
Along with parents, James was preceded in death by his brothers, Robert, George and Tom Anderson; and a grandson, Ryan Maturo.
Visitation will be held from 2 to 4 and 6 to 8 p.m. on Tuesday, Feb. 25, 2020, and from 10 to 11 a.m. on Wednesday, Feb. 26, 2020, at the R. Cunningham Funeral Home and Crematory Inc., 2429 Wilmington Road, New Castle.
A service will take place at 11 a.m. on Wednesday at the funeral home with Pastor James Equels Sr. officiating.
Burial will be at Briar Hill Cemetery.
Memorial contributions may be offered to Lawrence County Humane Society or the donors' favorite charity.
Online condolences may be offered to the family by visiting www.cunninghamfh.com.
Published on February 24, 2020
To plant a tree in memory of James Lowell Anderson, please visit Tribute Store.

Plant a tree in memory
of James

A place to share condolences and memories.
The guestbook expires on May 24, 2020.

Annie Williams
Well my Grandpa was one of Jim's good friends in fact Jim and his family was is family since the days I can remember , my heart goes out not only to my grandfather Bob Parmenter but to Jim's whole family. I will always cherish him driving in the driveway in the snap on truck or when I was little when I was out in the barn all the guys showing up for a chat on what was wrong with someone car! Lol love and prayers for all
Janet johns
So sorry for your loss. Prayers to all the family.
Gary Kelley
My sympathies & prayers go out to Jim’s family. I have known Jim for many years Jim was a great man & someone to look up to. Jim will be missed by all. Jim was proud of his and I have had the pleasure of knowing them all. Again our deepest symposiums. Gary & Linda
Terry Mcclelland
Jim Anderson family
Sorry for your loss. Jim was a good friend and former classmate at East Brook.
Marilyn Anderson
Rest in peace, Jim. I'm sorry for your loss, Marlene and family. Praying for you. God give you peace and comfort.
Dan and Barb Bartley
Sending prayers and sympathy to the family
View all 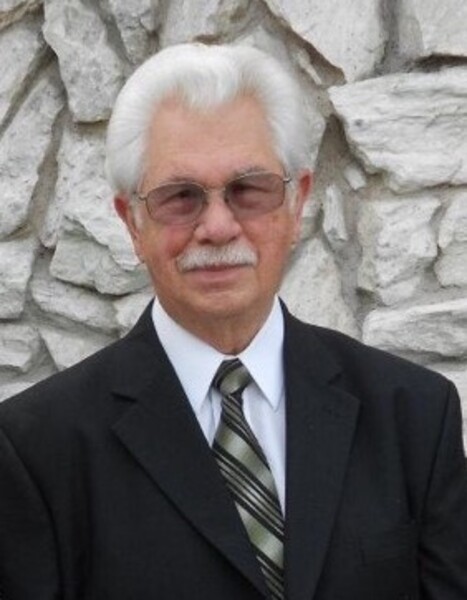