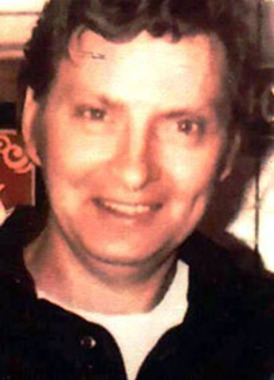 Back to James E. 'Jim''s story

James E. "Jim" Black, 85, of New Castle passed away peacefully at home with family on Feb. 16, 2020.
Jim was born on Feb. 7, 1935, in New Castle to the late Elmer and Clara (Kerrigan) Black.
James was a member of St. Vitus Parish.
James was a veteran of the Army.
He was previously employed by Youngstown Sheet and Tube.
He was a dedicated fan of the Pittsburgh Pirates, Penguins and Steelers. Jim also spent time watching WWE Wrestling, playing cornhole, doing crossword puzzles and traveling to Florida. He was a superior pool player and once owned a store/pool hall called "J&E" with his wife, author Elizabeth Black.
Jim was a doting husband, an instrumental figure in the lives of his loved ones and played a hand in raising some of his stepgrandchildren.
He was always more than happy to help with any circumstance and used his carpentry skills to the benefit of his family.
He had a great sense of humor and is known for phrases like, "You're pulling my leg" and "I'll think about it, kid." James most enjoyed spending time, especially the holidays, with his family and he will be missed, forever.
Jim is survived by his wife of 48 years, Elizabeth (Covelli) Black; his son, William "Bill" Black (Suze) of Dunedin, Florida; a grandson, Alex Black of St. Petersburg, Florida; and a brother, Phillip Black of New Castle. In addition, he had three stepchildren, Sandra Wilson (Lee Harmon), Rosanne Bradley (Steve) and Albert Jurina Jr. (Carol). Jim also had eight beloved stepgrandchildren and 10 stepgreat-grandchildren.
James was preceded in death by his parents; daughter, Barbara Black; brother, Daniel Black Sr.; and two sisters, Marge Janis and Patricia Malizia.
Visitation will be held from 11 a.m. to 1 p.m. on Thursday, Feb. 20, 2020, at the William F. and Roger M. DeCarbo Funeral Home, 926 Cunningham Ave.
Blessing services will be held at 1 p.m. on Thursday, Feb. 20, 2020, at the William F. DeCarbo Memorial Chapel. The Rev. Brendan Dawson of Holy Spirit Parish will officiate. The New Castle Area Honor Guard will perform Military Funeral Services at the funeral home. Burial will be in St. Vitus Cemetery.
Online condolences may be offered to the family by visiting www.williamrogerdecarbo.com.
Published on February 17, 2020
To plant a tree in memory of James E. 'Jim' Black, please visit Tribute Store.

Plant a tree in memory
of James E. 'Jim'

A place to share condolences and memories.
The guestbook expires on May 17, 2020. 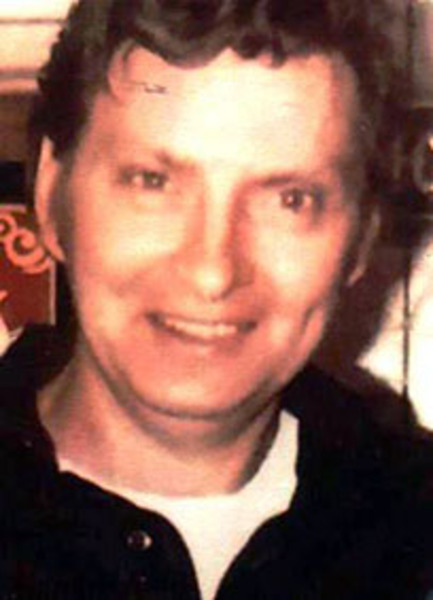