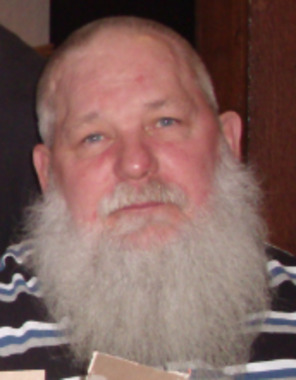 Back to John's story

John Sharp III, 63, made his last inappropriate comment on March 18, 2020, in Mercer after a long-fought battle with numerous medical issues stemming from a trucking accident in 2009.
The legend himself was born in Kingfisher, Oklahoma to John Sharp Jr. and Virginia Lee Hawkins on March 1, 1957.
He married his wife, Lynn Ann Sharp, on Aug. 28, 1982.
A lifelong mechanic and truck driver, John could fix, fab, build, drive and wreck anything. He wrenched for an international dealership, hauled steel as an owner-operator for A. Duie Pyle and Greentree Transportation, and partnered as an owner-mechanic at Kennedy Truck and Trailer in McKees Rocks.
In 1996, John opened Sharp's Truck and Trailer in New Castle and, shortly thereafter and much to his daughter's dismay, sold his beloved 1975 Kenworth W900A to some guy in Mexico.
His most enjoyable pastimes that are legal enough to discuss included holding down barstools, shooting used oil filters behind the garage, wrecking his Harley, embarrassing his daughter, spending time with his buddies at the shop, collecting junk (because he who dies with the most junk wins), road trips in sketchy trucks, going to the scrapyard in the Scrapmatic 5000, accidentally setting his beard on fire, shooting the breeze with anyone and everyone, and repeatedly bending the boom on his B-model wrecker.
His favorite hankerings included pork chops, Old Grand-Dad whiskey and Squirt, more pork chops, Koehler beer (returnable bottles only), green popsicles, and Little Debbie snack cakes. Not necessarily in that order (and sometimes all at once).
He was preceded in death by his parents; his wife; his faithful shop dogs, Kelsey and Jackie; his 1976 Ford F250 Highboy; and his right leg.
He leaves behind a daughter (Katie Sharp, husband Shawn Urban); a son (John Austin Sharp); and a dysfunctional gang of truckers and mechanics who became family.
Despite the terrible hand he'd been dealt, John never once complained about his misfortunes and he could make a joke out of any of his unfortunate situations. He was tough, brilliant, hilarious, offensive, selfless, generous, fun and an amazing father and friend.
His daughter adored him more than he'll ever know.
Special thanks to the doctors, nurses, CNAs and staff at Quality Life Services in Mercer for taking such great care of him, putting up with his banter and for not kicking him out on the street, even when he deserved it.
Due to recent viral events, a private viewing will be held on Tuesday, March 24, 2020, at R. the Cunningham Funeral Home and Crematory Inc., 2429 Wilmington Road, New Castle.
In lieu of flowers, the family encourages cards and letters be sent to his daughter at 180 Smith Road, Hadley, Pa. 16130; if you'd like, please send a memory, funny story or recall an event where John offended you or almost got you arrested.
A celebration of life party will be held at a later date.
Memorial contributions may be made to the American Stroke Association, the American Truck Historical Society and the National Pork Producers Council.
Published on March 22, 2020
To plant a tree in memory of John N. Sharp III, please visit Tribute Store.

Plant a tree in memory
of John

A place to share condolences and memories.
The guestbook expires on June 20, 2020.

Kathleen Trock
You don't me. I was reading the obituary of someone I knew and noticed the one for your dad. You did a great job describing your father. He reminded me of my brother who also had an early death but lived the cards he was dealt without complaint. May God's love be your comfort during this time.
View all 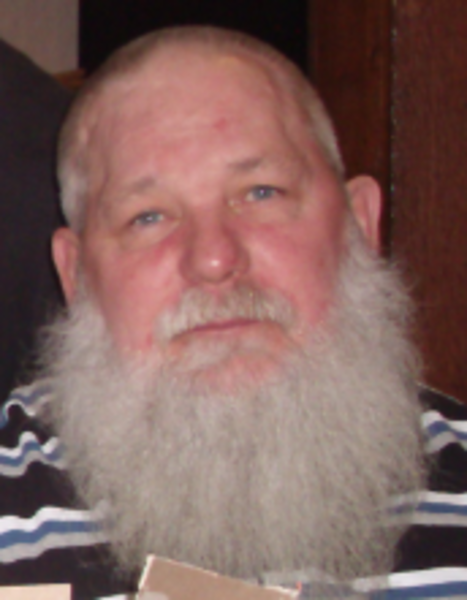