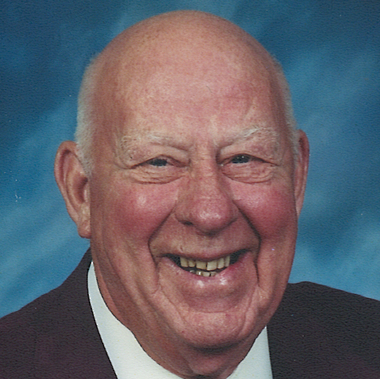 Back to Kenneth's story

Kenneth E. "Dutch" Bleakney, 95, of Ellwood City passed away peacefully on Tuesday, February 25, 2020, at the Butler VA Inpatient Hospice Care Center.
The son of the late Eugene Bleakney and Edythe Magee Bleakney, Kenneth was born in Ellwood City on August 26, 1924. He was the proud brother to three amazing sisters: Ruth Bleakney Holzhauser (deceased), Shirley Bleakney Houck (deceased), and Norma Bleakney McClintick of Canton, Ohio.
Kenneth was a graduate of Lincoln High School in Ellwood City, class of 1942. Upon graduation, Kenneth enlisted and proudly served his country in the US Merchant Marines as Chief Petty Officer, 1944-1946, during WWII. He received a Letter of Commendation for bravery from President Truman.
He came home from the war to marry his sweetheart, Bernice Wiltrout Bleakney, who passed away February 25, 2013. They were happily married and deeply in love for 66 years.
They were blessed with one son, Carl "Dutchie" Bleakney and daughter-in-law, Roxanne Rohal Bleakney of Slippery Rock, and one grandson, Adam Kenneth (Karen) Bleakney of Hanover, PA. Family was everything to Kenneth.
Kenneth worked for 35 years at the George K. Garrett Co. as Plant Superintendent.
He was an avid outdoorsman who loved hunting and fishing and shared his time and experience with the Cub Scouts and Boy Scouts of Ellwood City. He was one of the founding members of the Ellwood/Wampum Rod & Gun Club and was deeply involved with the Kids Fish Derby.
While in the European Theater of War, he made 13 trips across the Atlantic in one year transporting high octane fuel and airplanes. His dedication to God and country extended after the war to be deeply involved with the American Legion Post 157 Ellwood City, and the Veterans Honor Guard (1989 to present). He served as past Commander-in-Chief of the American Legion from 1996 to 1997 and again from 2007 to 2008. He was named Commander of the Year in 1997 and was instrumental in establishing the Veterans Honor Guard and was one of the original members and he served as its Commander from 1991 to 1992.
He was instrumental in planning the 50th anniversary parade of World War II Veterans. He presided over 2,000 military funerals and has overseen the annual Memorial Day flag decoration of veterans' graves at Locust Grove Cemetery for the past 30 years. Recently he received a citation from the Senate of Pennsylvania for his dedicated and distinguished military service. He was a 50-yearmember of the Masonic Lodge #599 F.&AM and also a member of the Valley of New Castle Consistory and the Consistory Legion of Honor.
Friends will be received from 5 to 8 p.m. on Thursday, February 27, 2020, at the TURNER FUNERAL HOME, 500 6th Street, Ellwood City. Friends may also call from 10 a.m. until the time of service, at 11 a.m.on Friday, February 28, 2020, at TURNERS, with Pastor Jim Swanson officiating. The VFW Honor Guard will also render military honors.
Interment will be in Locust Grove Cemetery.
Memorial contributions may be made in his name to: Butler VA Community Living Center 325 New Castle Road, Butler, PA 16001 or to the Beaver & Lawrence Counties Veterans Honor Guard, c/o Clyde Hendershot, 2701 Orchard St., Beaver Falls, PA 15010.

You may read the obituary, sign his guestbook, or send condolences at: www.turnerfh.com
Published on February 25, 2020

A place to share condolences and memories.
The guestbook expires on May 25, 2020. 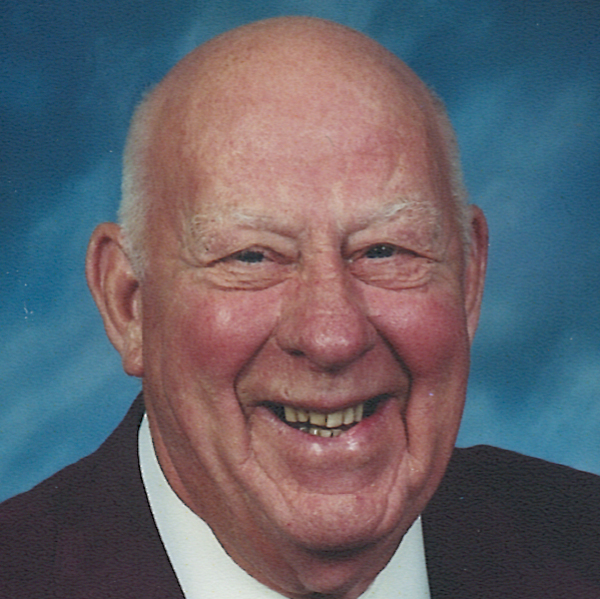