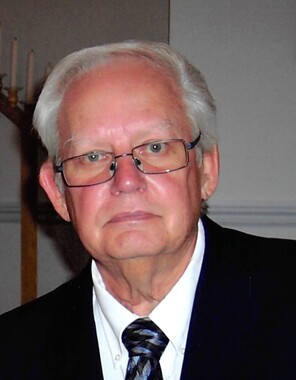 Back to Lin's story

Lin D. Fobes, 67, of New Castle, passed away the afternoon of Feb. 20, 2020, at UPMC Jameson Hospital.
Born on Feb. 9, 1953, in New Castle, he was a son to the late Charles O. and Esther E. (Cameron) Fobes Jr.
On April 25, 1997, he married his beloved wife of 22 years, Jorja A. (Staley) Fobes. She survives at home.
Lin was a graduate of Wilmington Area School District and Penn State University.
For 25 years, he was employed by V&M Steel in Youngstown Ohio.
For the last 44 years, Lin thoroughly enjoyed being one of Santa's many helpers as he volunteered as Santa Claus for the local schools and businesses during the Christmas season.
He also enjoyed fishing, camping and the outdoors.
Lin was a member of the Pulaski Presbyterian Church.
Along with his wife, Jorja, Lin is survived by a brother, Floyd Fobes of New Castle; two sisters, Ablin (Joseph) Frengel of New Castle and Roxann (Rusty) Seh of Yuma, AZ; and his mother-in-law, Patricia Staley and many nieces and nephews.
In addition to his parents, Lin is preceded in death by his father-in-law, Wilbur Staley.
Visitation will be held from 4 to 8 p.m. on Monday, Feb. 24, 2020, at the R. Cunningham Funeral Home and Crematory Inc., 2429 Wilmington Road, New Castle.
A service will take place at 11 a.m. on Tuesday, Feb. 25, 2020, at the funeral home with the Rev. William Knechtel of Pulaski Presbyterian officiating.
Burial will be at Graceland Cemetery.
Memorial contributions may be offered to Pulaski Presbyterian Church, Liberty Street, Pulaski, Pa., 16143.
Online condolences may be offered to the family at www.cunninghamfh.com.
Published on February 21, 2020
To plant a tree in memory of Lin D. Fobes, please visit Tribute Store.

Plant a tree in memory
of Lin

A place to share condolences and memories.
The guestbook expires on May 21, 2020.

Roy and Rowena Shaner and family

Country Basket Blooms was purchased for the family of Lin D. Fobes by Roy and Rowena Shaner and family.  Send flowers 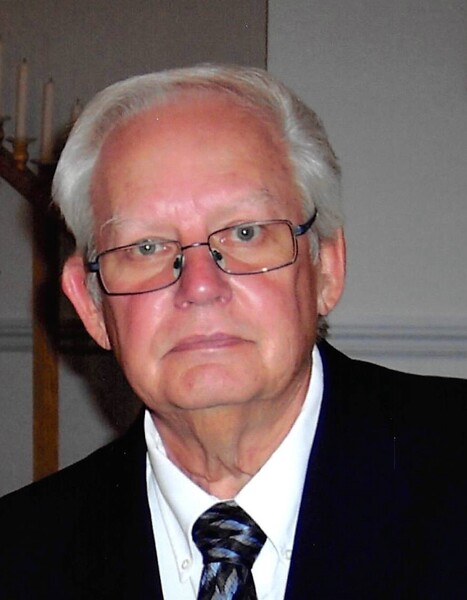