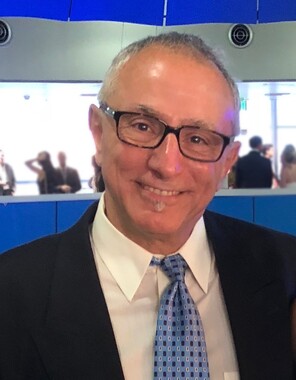 Back to Mark's story

Mark John Betters, 65, of Birmingham, Alabama, passed away peacefully on March 21, 2020, surrounded by his loving and devoted family.
He was born on Feb. 4, 1955, in New Castle, but has lived in the Birmingham area since 1989.
He was a graduate of New Castle Senior High School's class of 1973. He continued his education at Ohio Institute of Technology, graduating with a degree in electrical engineering.
He moved to Tampa, Florida, where he met his wife of 23 years, Debbie Mosher. They went on to have three daughters.
After working as an ultrasound engineer for several notable corporations, he branched out on his own.
In 2002, he created DKB Technologies LLC, a medical imaging company servicing facilities throughout the Southeast.
In addition to a successful professional career, Mark enjoyed a number of activities with his family and friends.
His hobbies included boating, restoring old cars, including his prized Mustang Christine, running 5Ks, woodworking, and watching University of Alabama, Penn State University and Pittsburgh Steelers football.
However, Mark's true joy in life were his children and grandchildren.
To Mark, his family was everything, and to his daughters, Father's Day was every day. He made his wide circle of family and friends feel special, valued, and loved, but most of all, he made them laugh. His sense of humor was unparalleled, and you could not be around him without laughing!
His devoted daughters include Kristen (Rocky) Springer, Ashley (Jonathan) Koh and Laura Betters (Grey Standridge). He is also survived by three grandchildren, Ryan, Dylan, and Henry; the mother of his children and close friend, Debbie; his fiancee and soulmate, Angie Champion; two sisters, Fatima (Everett) Rea of Dayton, Ohio, and Denice Jordan of Tampa, Florida; a brother, Matthew Betters of Tampa, Florida; the girls' grandmother, Barbara Mosher; nine nieces and nephews; and numerous cousins and relatives in Aliquippa.
He was preceded in death by his parents, Anthony J. Betters Sr. and Sadie E. Betters; brothers, Anthony J.. Betters Jr. and Lance Cpl. Michael J. Betters.
A Celebration of Life in Birmingham, Alabama, and internment in New Castle will be scheduled at a time when Mark's friends and family can safely gather.
In lieu of flowers, the family requests memorial contributions be made to one of the following organizations that Mark lovingly supported: St. Jude Children's Research Hospital and Sav-a-life Pregnancy Resource Center in Vestavia, Alabama.
Published on March 25, 2020
To plant a tree in memory of Mark J Betters, please visit Tribute Store. 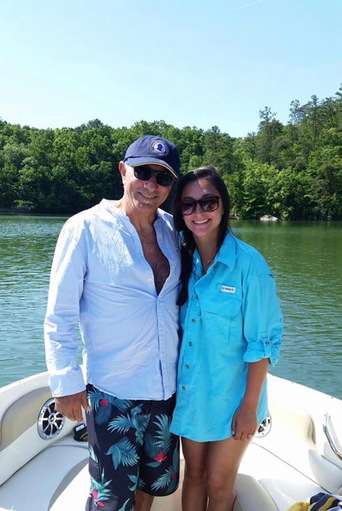 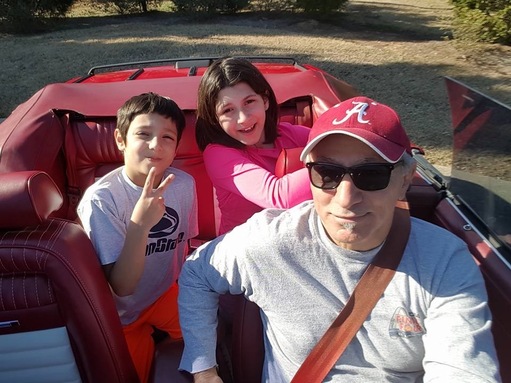 Plant a tree in memory
of Mark

Conquest Imaging
Conquest Imaging and Mr. Betters have shared a working relationship since 2008. Over 12 years of dedication and prestige. We have always considered him a part of our CQI family. Please accept our blessings to everyone in your family during this difficult time. He will truly be missed.
Always, Conquest Imaging in California & Indiana
Marsha Farris Morris
Mark and I shared the same birthday together and graduated high school together. I have fond memories of Mark and what a great guy he was. I am so sorry for your loss.
Denise Micaletti Carney
What a friendly, loving person he was. We were in school together. Had a fun time at our 45th reunion! Rest In Peace.
Corinne Ash
So sorry to hear about your loss, Mark and I were in school together. Mark was a great friend.
Mary Kay Wareham
Gone to soon my friend,what a great father and grandfather you were. We shared many wonderful memories and will miss our long talks and laughs. Thank you for being a part of my life and making everyone always feel so special.
Bill and Marilyn Westley
Mark was a good man, and his life was cut way too short. He was the best, most loving dad to his daughters, and we loved the way he stayed in touch with Marilyn and Debbie’s 96-year-old mother. He called her mum. He was a fun and supportive uncle to our sons, and a good man to be around. He will be greatly missed.
Ryan Clapper
Mark was the best uncle ever to me. I was fortunate to have him in my life since the mid 80's. I remember him since childhood. Going to Harbor Island in Tampa for a light display with him and my aunt Debbie and Mark carrying me on his shoulders on the long walk back across the bridge. I remember their wedding in St. Pete where he married my Aunt Debbie. And going on a boat with them in Tampa Bay. As they moved to Birmingham, AL I didn't get to see as much of him over the years but we kept in touch. I hope I can be half the father he was to his girls. It was amazing to see how great he was to them and something I will never forget. I am posting a photo from my wedding in 2017. It was so gre...at to see him there. Wish I had more time to spend with him. God bless!Read more Mark and Deeda DeLillo
Met Mark in second grade at St Vitus and have been great friends ever since. He was like a brother, always there when you needed a hand or just to talk. Remember reconnecting in Tampa in the early 80’s and rooming together , great times! Geography separated us but the close friendship continued, that’s just how he was!
Deepest sympathy to his family. Words can’t describe this untimely loss.

Erminia Sizer
I knew Mark back in the 70s. He was a kind gentle soul. RIP
Ken and Dawn Carpenter
Mark was our lake neighbor and friend.
He loved being on the lake at Smith Lake. You will be missed friend. Prayers and condolence to his family.🙏💔
View all 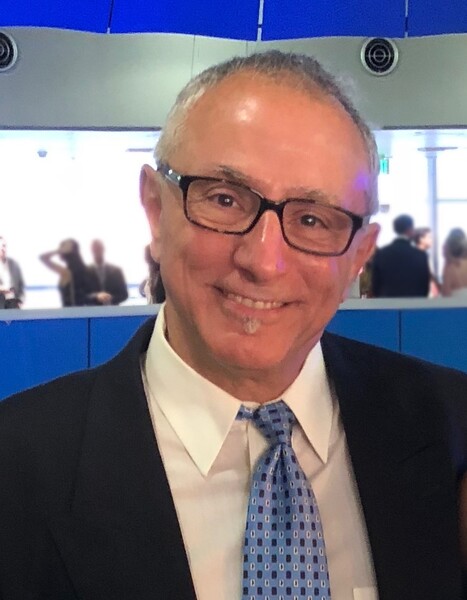