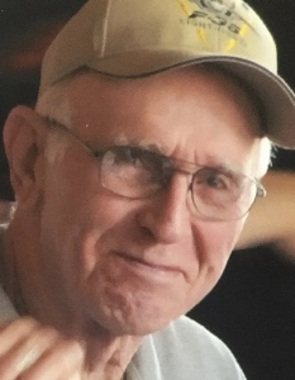 Back to Raymond's story

Raymond C. Jackson, 90, of Newport Road, Wampum, passed away Tuesday, March 24, 2020, at his residence, surrounded by his loving family, following a brief illness.
Born on Jan. 8, 1930, in New Castle, he was the eldest son of the late Robert B. And Eleanor R. (McKinley) Jackson Sr.
He was married to Maryann Zultowski Jackson for 63 years.
In addition to his wife, Maryann, survivors include a son, Thomas E. Jackson of Wampum; three daughters, Jeanne Pittavino of Cranberry Township, Janet (John) Emig of Poland, Ohio, and Peggy (Stephen) Needler of Aledo, Texas; a sister, Thelma J. McMillen of Apopka, Florida; six grandchildren; and two great-grandchildren.
Ray was preceded in death by his parents; son, Raymond D. Jackson; a brother, Robert B. Jackson Jr.; a son-in-law, Stanley M. Pittavino; and infant grandson, Nathan M. Needler.
Ray was a proud American and Korean War Veteran.
He was a lifetime member of American Legion Post 749 Wampum.
Ray was employed as a teamster for more than 40 years with Helms Trucking and RYDER P.I.E. He found pleasure meeting people along his daily routes and with his warm friendly smile, he never met a stranger.
Ray enjoyed traveling to visit family and friends, gathering around the table to play cards, golfing and his Sunday morning polkas.
As his family and friends can confirm, he was always the first in line to support loved ones in times of need.
Ray deserves a beautiful tribute. In this unknown time with the COVID-19 pandemic, a private service will be held. Please be with us in prayer.
A celebration of Ray's life will be announced at a later date. Please no gifts or flowers at this time.
Arrangements have been entrusted to the Marshall Funeral Home, Wampum. Online condolences may be sent to marshallsfh.com.
Published on March 25, 2020
To plant a tree in memory of Raymond C. Jackson, please visit Tribute Store.

Plant a tree in memory
of Raymond

You all are in my thoughts and prayers, thinking of you and your loss.

Risa & Gib
I will always treasure getting to listen to the golfing stories and getting to hang out by the euchre table as a kid. So much laughter. I thank your Dad for those memories.
Joe Emig & Norm, Patty and Greg Bender

Memorial trees were planted in memory of Raymond C. Jackson.  Plant a tree

Paul
so so sorry for your loss , God just got a new angel .. RIP Mr Jackson
Arturo and Christine Montoya
Peggy and Steve in our hearts and prayers and love are with you at this difficult time it’s hard losing your parents they carry such a legacy with them we will miss them when they leave and when they do leave they are always in our hearts remember that
Lana Boyer
What a wonderful family and kind hearted man. I always enjoyed a wave or a visit across the street when working at the inn. He will be missed by many. May God comfort your family in this difficult time. Bill and Lana Boyer
Lauri Miller
My thoughts are prayers are with your family. If there is anything I can do please call
Mary Jo and Mike Snyder
Your family is in our thoughts and prayers! We would like to be at the Celebration of Ray's life. We are with you in prayer.
Tammy Waters
Some of my greatest memories in childhood is growing up with the whole Jackson family..My heart goes out to each of you during this difficult time. Love Tammy
Amy
Peggy and Steven were our neighbors for a few years. Had the pleasure of meeting Peggy's sweet parents. Her father was such a pleasure to visit with and I know he will be missed!
Xoxo
Amy and family
Don and Madeline Hennon
Maryann and family,
Please accept our sincere sympathy on the passing of Ray. He was a loyal supporter of Wampum, town and school. I will miss him at our monthly breakfast. Our prayers are with you.
Don & Madeline
View all 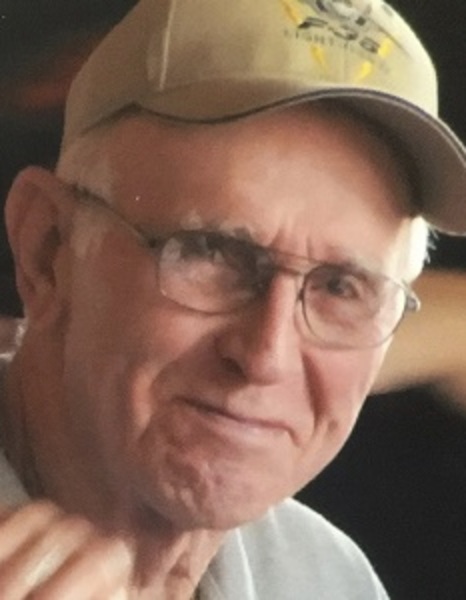