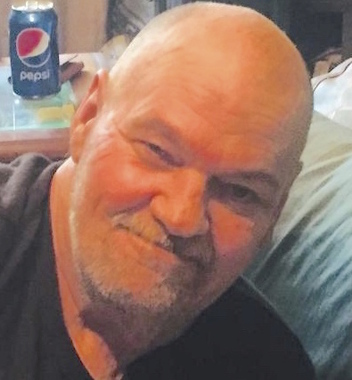 Back to Richard's story

Richard Tarnaski of Bessemer, Pa passed away on January 11, 2020 at the St. Elizabeth Medical center in Boardman, Ohio. He was 62 years old.
Richard was born in New Castle, Pa on April 5, 1957 a son of the late Frederick and Charlotte Parish. A Mohawk High School graduate, Richard went on to work at several business including West Penn Plastics as an assembler the as a welders aide at Fleming Steel door Co. He enjoyed hunting and fishing and was a member of the Mahoning Sportsmen and Bessemer Rod & Gun clubs. He was also a member of the Johnson club in Hillsville. Pa.
Richard is survived by his daughter Lauren Tarnaski of Virginia, a sister Diane (Bill) Tarnaski of Cincinnati and a brother David (Debbie) Tarnaski of Kane.
Richard was preceded in death by his Parents and brother "Butch" Tarnaski just a few months ago.
A service for Richard is scheduled for 1pm on Thursday January 16, 2020 at the Terry A. Cunningham Funeral Home at 203 Oak Street in Bessemer, Pa. with Pastor Greg Simpson officiating.
In lieu of flowers contributions may be made to the charity of your choice in Richards's memory.
Published on January 12, 2020
To send flowers to the family of Richard Tarnaski, please visit Tribute Store.

Send flowers
in memory of Richard

Bill and Karen Purvis
Lauren, you have our deepest sympathies. Linda I know this is hard for you too. Praying for peace. Love you!
Jamie Falconer
You always had a special place in n my heart my dear friend! Fly with the angels.
BONNIE DAVISSON

DEEPEST CONDOLENCES LAUREN MAY HE REST IN PEACE. ALWAYS HAD A SMILE ON HIS FACE. MANY MEMEORIES. GOD BLESS YOU AND YOUR FAMILY

Diane and Bill & Dave and Debby

Rainbow Reflections Basket was purchased for the family of Richard Tarnaski by Diane and Bill & Dave and Debby.  Send flowers

Richard was a very nice person. we met him when we visited Pa. He will be missed by everyone. God Bless Richard. He won't suffer any more.