Back to Roger's story

Roger D. McDanel, 64, died Feb. 26, 2020, in the comfort of his home, surrounded by his family.
Roger, affectionately called "Rog" by all who loved him, was born on June 9, 1955, in New Castle, a son of Cecil McDanel and Hazel (Rodgers) Koontz.
A lifelong New Castle resident, he attended New Castle High School and was a 1973 graduate of Vo-Tech, where he took machine shop courses.
Shortly after graduation, he accepted a machinist position with S.P. Seinkner Company on Sampson Street in New Castle, which was bought by Excel Machine in 2010. He worked for the companies for 46 years until this past September, when he was diagnosed with cancer.
A perfectionist in his work, Roger was dedicated to always trying to meet the needs of his customers, many who were lifelong, and created many friendships throughout his career.
In his younger fearless years, Roger reveled in the thrill of fast cars and motorcycles, drag racing his motorcycle on many tracks.
In 1980, he was introduced by his sister-in-law to Christina "Tina" Francese and after only one week, he proposed to her. They were wed on Nov. 15, 1980, and he put away his riding boots, settling down into the role of a family man. Over the next 40 years, they wrote their love story, raising their three children along the way, and never felt more blessed with the addition of their two granddaughters. Nothing brought more joy and smiles to him these past six years than his title of "Pappy."
Over the years, Roger shared his love for nature and the outdoors with family and friends. He particularly enjoyed teaching his children to hunt and fish, a hobby they all love and shared, and archery hunting with his friend Mike on his family farm in Mansfield, Ohio.
Many lasting memories were created at the family hunting camp in Sheffield, Pennsylvania, where everyone was always welcome and greeted with gracious hospitality. You could always count on being awakened by the aroma of Roger cooking his famous breakfasts, complete with the best fried potatoes you'd ever tasted!
Roger could fix most anything and was generous with his time and talents, helping countless family and friends with their projects, most recently helping his son and daughter with their new homes. He also enjoyed working alongside his friend Dave on his camp and looked forward to his after work stops at his friend Chuck's automotive repair shop, visiting and helping him tinker with repairs.
Rog was simple, down-to-earth, and just an all-around likeable guy. It didn't take much to keep him content, he simply wanted everyone he loved to be happy and have what they needed. A father figure to many, Roger will forever be admired and remembered for his constant source of love, guidance, and kind spirit.
Roger is survived by his wife, Tina; children, Mark McDanel of New Castle, Joshua McDanel and his wife, Heather, of New Castle, and Shelby McDanel and her fiance, Mark Evans, of New Middletown, Ohio; his granddaughters, Hannah and Hailey; brother, James McDanel and his wife, Kathy, of New Castle; and Emily Rhodes, whom he loved like his own daughter.
In addition to his parents, Roger was preceded in death by brothers, Rick McDanel, Gregg McDanel and Doug Koontz.
A funeral service will be held at 4 p.m. on Sunday at the Davis-Becker Funeral Home, 8536 Market St., Boardman, Ohio 44512, where family and friends will be received from 1:30 to 3:45 p.m., prior to the service. A dinner reception will follow at the Becker Family Center.
Although flowers are beautiful, the family suggests memorial contributions take the form of contributions in Roger's name to Family Hospice, 3124 Wilmington Road, Suite 305, New Castle, Pa. 16105, in appreciation for the wonderful care and support they gave to him and his family.
Please visit www.beckerobits.com to offer online condolences to the family.
Published on February 26, 2020
To plant a tree in memory of Roger D. McDanel, please visit Tribute Store.

Plant a tree in memory
of Roger

Doug "Pete" James
I'm so sorry to hear about Roger's passing. Roger and I enjoyed a lot of good times in our younger days. He was a good friend and kind person. We had good times riding motorcycles , racing motorcycles, bowling, camping and hangin out near Ray street. I regret losing contact with him after I moved to Toledo. My deepest sympathy to you Tina and your family.
Elaine Fallat
Deepest sympathy and condolences . I am so sorry for you all. Great man, f as mily man, husband and and friend. Lord wrap your arms around Tina, Mark, josh and Shelby. Wonderful memories will be your refuge.love to all.
Allen, Donna, Sarah, Dan & Caleb

Beautiful in Blue was purchased for the family of Roger D. McDanel by Allen, Donna, Sarah, Dan & Caleb.  Send flowers

Ron Stalma
Roger was a good guy. We grew up together and worked together at our first job, Cascade Park. He always had a good attitude towards others.
View all 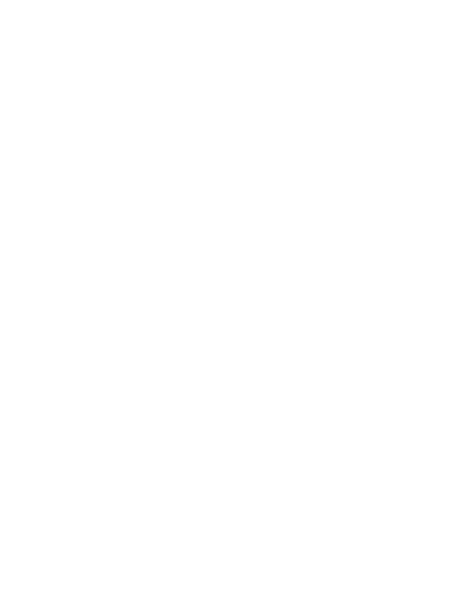