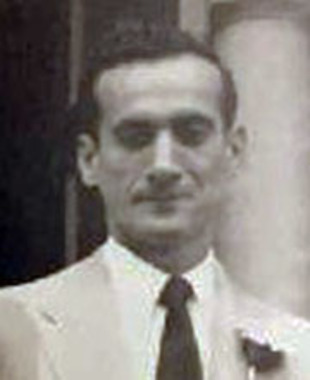 Back to Samuel Vincent's story

Samuel Vincent Varano, a 91-year-old Army Airborne veteran of the Korean War, passed away peacefully at his home in North Beaver Township in the early hours of Monday, Feb. 17, 2020, with his family by his side.
Samuel was born in Kulpmont, Pennsylvania, on Sept. 30, 1928, a son of the late Rosario and Catherine Varan Varano.
He served with the 82nd airborne of the United States Army, where he achieved the rank of corporal and earned his parachutist badge and his glider badge.
He had retired as a butcher from Castle Brand Meats and from B.J. Alan fireworks Company.
Samuel was a devoted fan of Pittsburgh sports, following the Steelers, Pirates and Penguins. He also enjoyed raising livestock on his farm and a good fireworks display.
He leaves behind his sons, Sam Varano Sr., Joe Varano and Bob Varano; grandsons, Sam Varano Jr. and Cody Varano; six great-grandchildren; a brother, Anthony Varano; his god daughter, Debbie Rouch; and many nieces and nephews.
Sam was preceded in death by his parents; his wife, Nancy, whom he married on Sept. 24, 1955; his great-grandson, Gage; his brother, Frank Varano; and his sisters, Carolyn Dworak, Teresa Hasuga and Josephine Varano.
Honoring Samuel's wishes, arrangements are private and final arrangements have been entrusted to the Terry A. Cunningham Funeral Home of Bessemer.
Published on February 17, 2020
To plant a tree in memory of Samuel Vincent Varano, please visit Tribute Store.

Plant a tree in memory
of Samuel Vincent

A place to share condolences and memories.
The guestbook expires on May 17, 2020.

America the Beautiful was purchased for the family of Samuel Vincent Varano by Linda, Susan and Frank.  Send flowers

Linda Varano Turlis, Myron and Brian Turlis
Sam, Joe and Bob,
Our hearts go out to you in your time of sorrow.
Uncle Sam will be missed.
Alan Zoldan
One of the greatest firework oficionado’s
I ever knew...my litmus test in creating a good Phantom Firework was once it was delivered and shot by Sam Varano did it have his seal of approval! In his way Sam was always a part of our success! Will miss his enthusiasm and knowledge...sincerest condolences to Joe and the entire family
Walt Dworak
Uncle Sammy will be missed. He was a good man.
Frank Varano
Sorry for your loss...he will be missed !
Susan Varano Giddings
So sorry for your loss to all you boys. In my thoughts and prayers.
Allen White
I really enjoyed stopping by the house and talking about all sorts of stuff for hours on end and discussing new fireworks that came out.
Allen & Donna White & Family

America the Beautiful was purchased for the family of Samuel Vincent Varano by Allen & Donna White & Family.  Send flowers 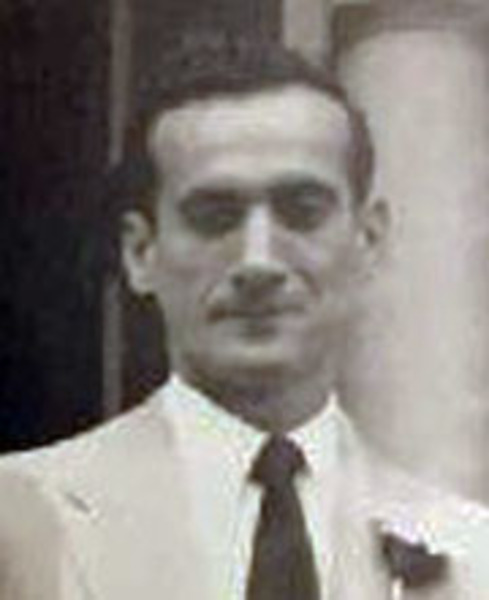